Blizzard pushes a painful one out

Diablo: Immortal burns while Blizzard takes a dump on fans. 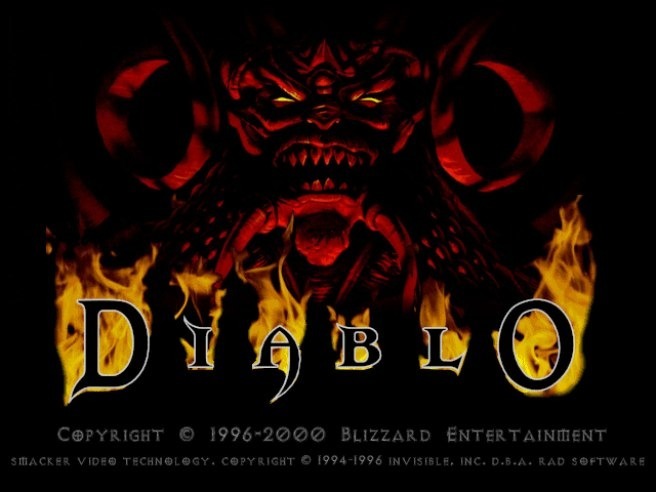 Made in ‘Merica… where you kick, Diablo, the Lord of Terror’s shiny red ass.

It’s not every day that mobile games like “Endless Gods” or “Endless of God” gets the royal upgrade to the IP of Diablo from Blizzard Entertainment. It was so easy just switch god with the Devil (Diablo) and Endless with Immortal and Switch positions. That’s not all, however, they needed to rip the skins and asscets right out of Diablo III and make it a “Midquel” to “Keep the lore canon”. Blizzard totally are NOT selling you a reskin because they  “Built it from the ground up” (even though it’s the same company and the game-play looks identical).

Now, if you were like me who stood in the crowd and chanted “APRIL FOOLS! APRIL FOOLS!” then the other Diablo-Bro got up and asked if it was an off season April Fool’s Prank only to be told “No, it’s real” then you’d be as flustered as I was. I’ve been paying Blizzard for Collectors Editions and Subscriptions over the past 20 years, since I was 13. The net amount is over a Thousand Dollars easy. So I’m no slouch when it comes to being a fan. I even have my original Warcraft: Orcs Vs. Humans CD covered in dust on my game-shrine. However, Blizzard has decided to knock that $1k+ investment and sentimentality onto the ground and take a huge dump on it by reducing the newest franchise installment to “A Mobile Game”. 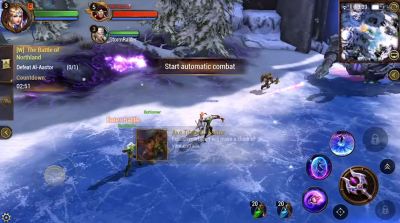 Diablo: Immortal = Endless Gods Guess which is which!

While some folks will say “It’s awesome that we can play it wherever!” that is the minority. A majority of folks, on record, publicly displayed on Youtube (as seen below) booed it’s release at this year’s Blizzcon. Who in the world would pay over $150 for a ticket and $400+ on travel and lodging to hear “You get it on your $800+ dollar phone now!” because I sure as the Hells didn’t. Blizzard is facing a backlash so bad they are doing whatever they can to mitigate the “Bad press” they get on Youtube and have gone as far as to Copyright Strike folks who post footage of the questioning at the release.

Thank’s to youtuber “Catheriiine” for that. Please check her channel out. I remember my youth and that creepy Cathedral full of horrors…

As you can see, Blizzard has fallen out of touch with what fans really want. Mechanics we’ve been begging for have been added to the mobile platform exclusively. Content people could enjoy will require a brand new flagship Smartphone. Lore that folks WANT for worldbuilding in their own head-canon relegated to mobile only. Blizzard has basically seen the waning subscriptions from their Cash-Tauren, World of Warcraft, and thought “Oh! Lets go Mobile and Play to Win with Microtransations with our other IP! That will keep the Gravy Train rolling!” and some of us KNEW it was coming. Mike Morhaime bowed out the beginning of this month. He’s had his fill. The question is:
“Is this muti-million dollar reskin of an already made game going to be worth OUR time?”
You decide.

One Comment on “Blizzard pushes a painful one out”