In the year 2018 Animegate Approaches 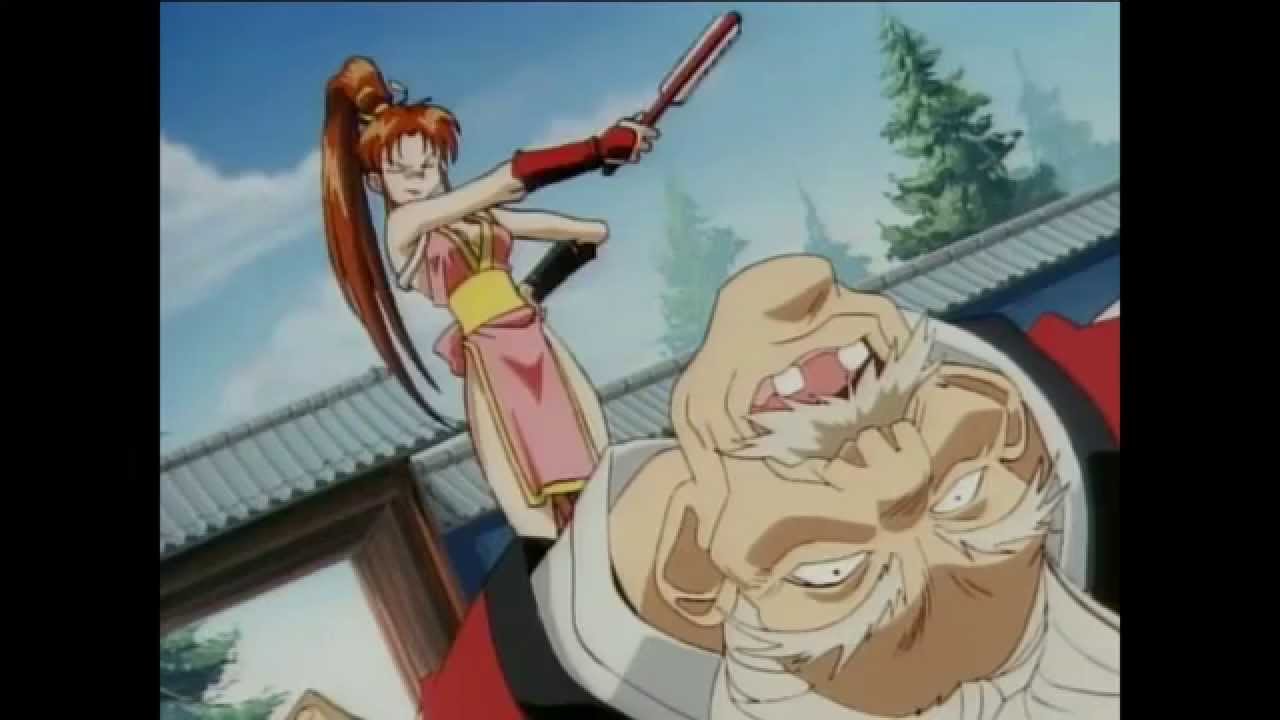 No one knows what’s happening with the absolutely insane changes to anime dubs to force a Social Justice Narrative and impressive hidden propaganda within what could be called “Children’s Cartoons” or Japanese Anime. While we could do a barrel roll and a backflip into the world of conspiracy theories we can see companies like “SyFy“, “Kotaku”, and “Crunchy Roll” or “The Mary Sue” are pushing articles full of ideologies which attack the “Right” and victim complexes which scream “I’m triggered at the designs of characters in anime”. We could link more of their articles but we would rather not give them traffic (Google is a godsend for those frothing for “FACTS OR GTFO) and I feel the link to the absolutely BONKERS SyFy article was enough.

Strong Female Character: Strawberry blond and blue eye – looks like a NAZI to me?! (just kidding)!

We can see it in the rhetoric and the size of some of these “posts” and “claims” liking the content in anime to fascism and “Far right thinking”. Some of the statements from SyFy go as far as to say “Japan is trying to normalize fascism and the imagery”. It’s clearly obvious that these morons have never actually WATCHED anime for more than a few choice episodes of Full Metal Alchemist or the second to last episode of The Original Gundam. Without a SINGLE word spoken to a Japanese history major the writer of this prattle without a consideration for Anime made to have the children watching it know exactly what Fascism is:

However, this is just scratching the surface. The lack of an actual education and the pushing of dishonest opinions and ideals is leading the so called “Main Stream Nerd Culture” down a dark, stupid, path of self destruction. If SyFy can publish an article with paragraphs of lies compounded with false information and hammer home that “ANIMEFAN=NAZIS” we’ll be seeing more and more original content from Japan being perverted and twisted like the dubs we’ve been seeing as of late to reflect a work of extremist propaganda and not a form of enjoyable escapist media. You’ve got raving lunatics like MICHELLE VILLANUEVA injecting her own twisted opinion into the fandom and projecting exactly what her bosses that pay her money to post her inane bullshit ramble for over 5 pages of “content” as a “News Article”. Here at Chasing Sasquatch we don’t tolerate that kind of thing… 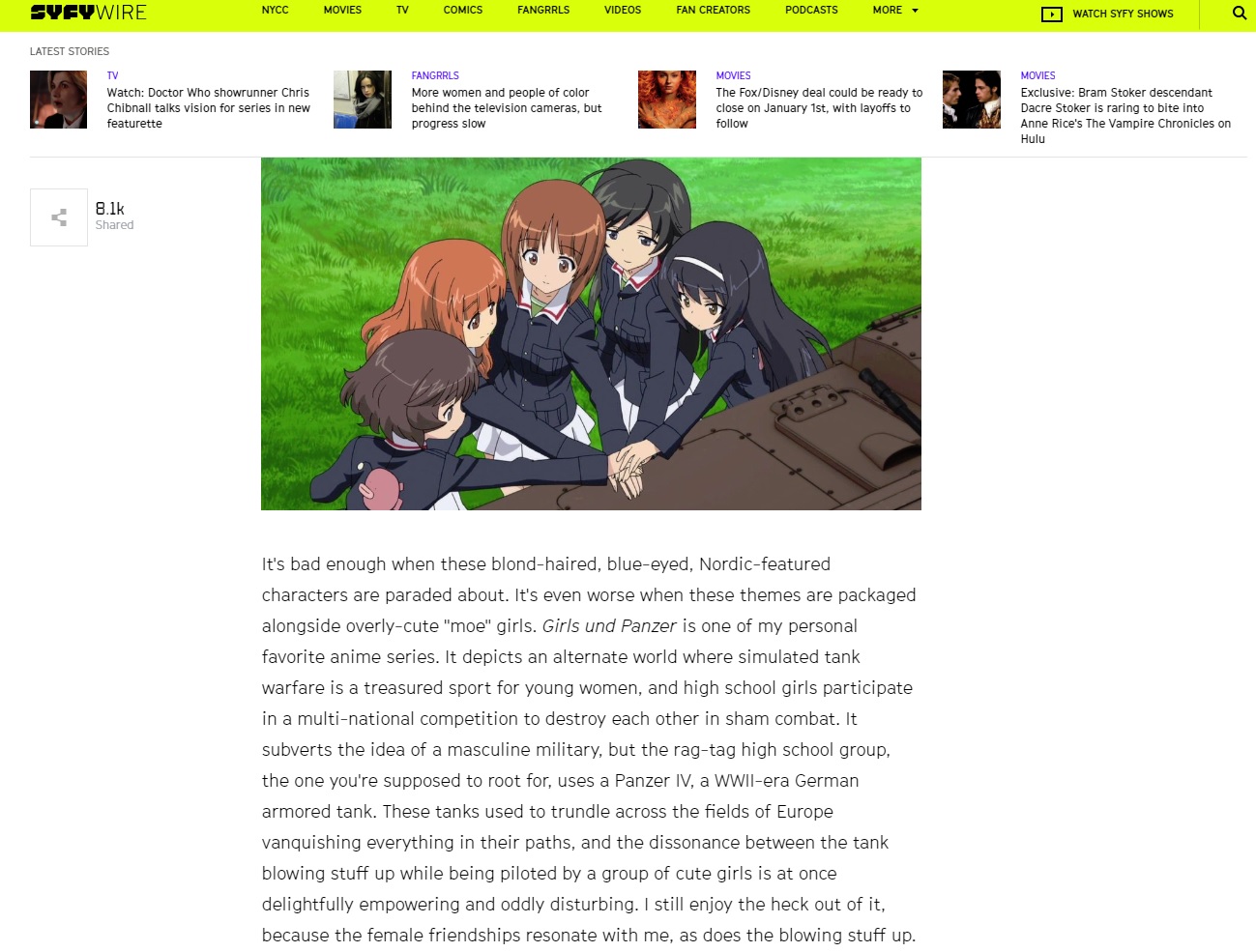 It’s called “Comedy” and “Parody” you daft twit moron. Who made you a journalist and what HACK college did you go to?

Of course Michelle Villanueva would NEVER use the actual HUGE and GLARING parody content from Japan or Hugely Popular Topical and Superficial Content which has been around for over a DECADE from LIVING LEGEND Akira Toriyama of Dragonball Z. 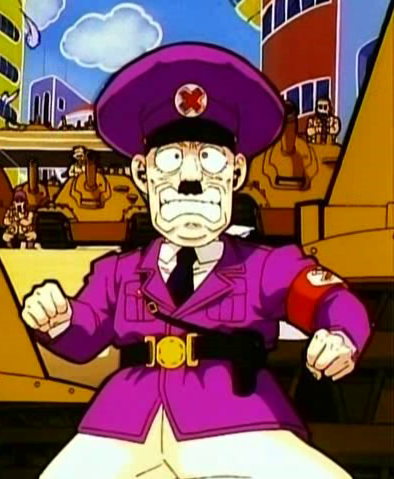 Because this is Hitler from Dragonball was simply called “The Dictator” represented by a short, cowardly, screaming man-child who eventually gets his feefees smashed and sent BACK TO HELL. Doomslayer Goku be praised.

So what does this mean? What is “Animegate” and what are it’s parameters for being a scandal? Well, you’ve seen the article from Michelle, you’ve HEARD the horrible injection of SOCIAL JUSTICE WARRIORS into dubs. You’ve even heard parodies of it mockingly in the Team 4 Star videos on youtube. Eventually, the people spending money on anime are going to get tired of this and I’m sorry to say but there are more of us with more disposable cash who spend money on Anime and Comics than there are critics of it like Villa-Nuttella and whatever her roster of “Deplorable” friends consist of over at the now defunct and slowly burning zeppelin that is SyFy. People are going to start outing these extremists for what they are:
Domestic terrorists demonizing people through social media and the manipulation of imported content to establish a Straw-Man narrative with false flags and transition it into a “Slippery Slope” 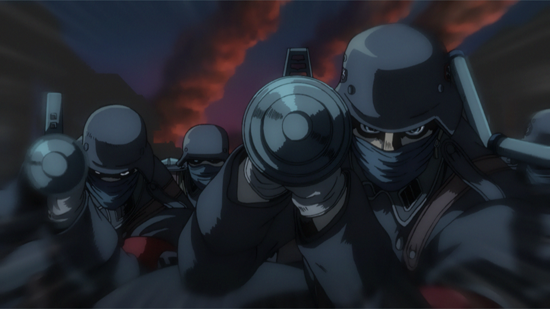 The real Nazis are those trying to censor and change Japanese cartoons and content to fit their narrative and extremist viewpoints by screaming down any detractors and appearing like they are superior with credentials like the Psychiatrists who endorsed Hitler’s Mein Kampf. Right, Michelle?

A storm is coming. Do you run from it? Take shelter in a safe place? You decide.

UPDATE:
Funimation is Officially pulling their support and licenses from Crunchyroll due to a conflict of interest and bias from subs and dubs being changed to fit a political narrative that does not fit the original work therefor support from the CR Platform is being pulled. While they refuse to comment on the reasons why we know that the sudden coverage from people like from Youtube like “Itsagundam”, “WeaponizedNerdRage”, a dozen other social media reviewers and potentially us bringing to light the gross misrepresentation from the original content we’re going to say this is a victory for the original works from Glorious Nippon.

All images are copyright their respective creators.