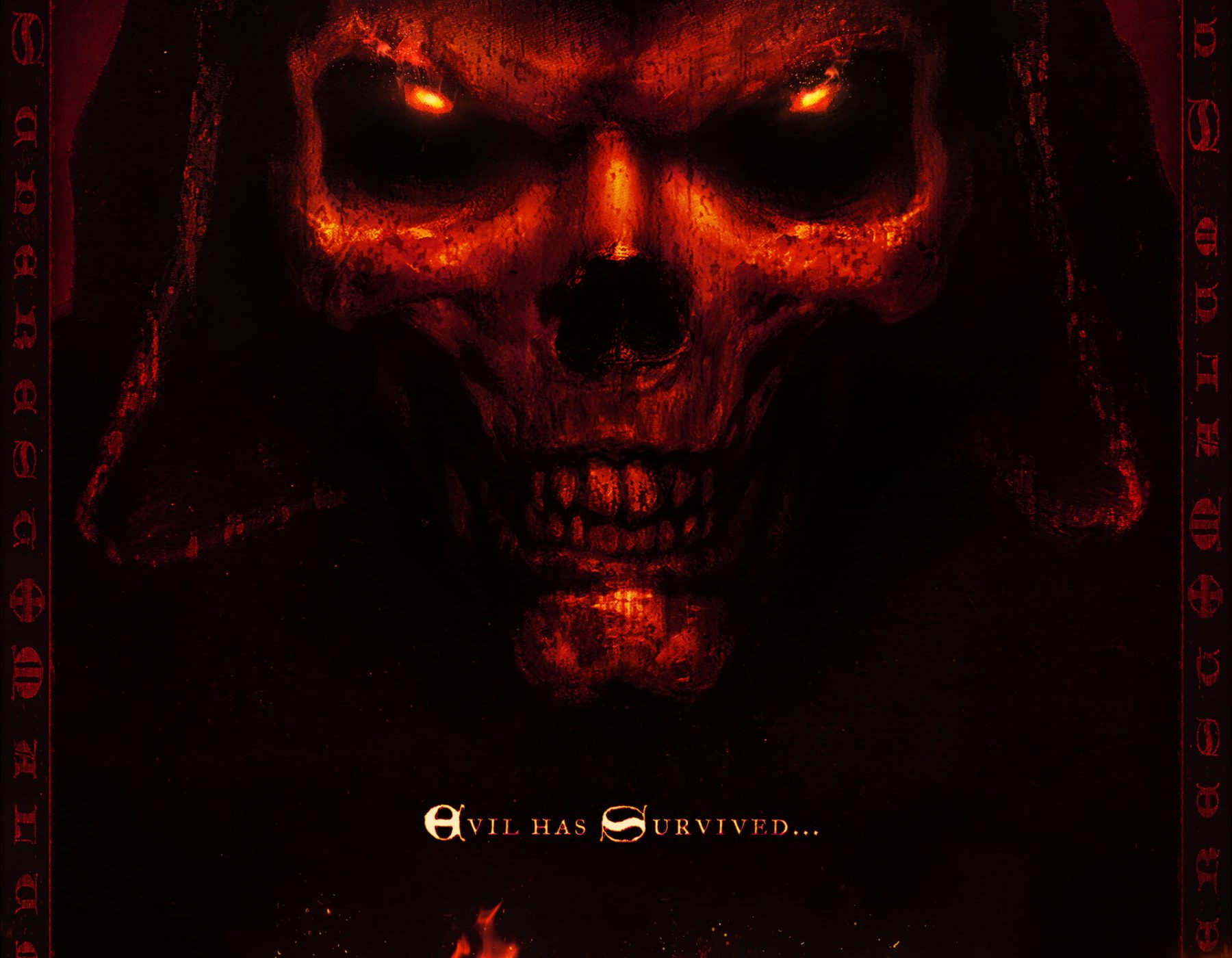 Do you remember Aidan’s Fall or the horrors that followed in his wake?

We do. Diablo, Hellfire, Diablo II and Lord of Destruction were formative experiences for many gamers in the 90s. Choosing a Class and sticking with it till you beat the big bad D-Man after whooping his brothers butt was nothing new after a few months of release. However, the scaled difficulties, regional ranking, and various PVP bamboozlements were to follow. The second sequel (not expansion) Diablo III and it’s expansion were, for a lack of better wording, disappointing. Gone was the dark tone and isometric ARPG and in it’s place an arcadey “3D-Shoot-em-up” with RPG elements and a heavy dependence on character specific loot that scaled in level and difficulty without a real learning curve beyond a min/max grind-fest and smashing of 4 different buttons and a right click here and there.

Rumor has it that Diablo II may be getting a re-mastered treatment. Hot on the heels of the nightmare that was Warcraft 3 reforged fans are skeptical of just unknown future. Blizzard insiders and purposeful leaks have led to speculation that rekindling the old feel of the age content won’t be as hard as portrayed. The thematically darker and harsh color palette along with realistically portrayed viscera and Gore has been featured in early looks for the upcoming sequel of Diablo 4. While the overall look of the game may be captured there are other factors in remaking this game from the late 90s.

Such situations have been disclosed in interviews with former Blizzard game designers and programmers. Since the original release screens and visible ranges have vastly increased and have a lot to do with the old AI, triggers and pathing. All of this was in addition to the isometric standards of the game the contained a prohibitive amount of challenge back in the day compared to the arcade-style ease of play in the current iteration of Diablo III.

Blizzard is still making a good amount of money off of resales of Diablo II and Lord of destruction keys with an entire Black market that exists and is substantiated by botters and gold farmers whom use VPNs and proxy clients to farm stuff for resale. Blizzard bans these bots when discovered which drives the exploiters to buy which then the money goes directly into Blizzard’s pockets. This creates a “Cycle of income” where the Farmers product while their bots do the work and when they are caught the cost of operating is simply switching their masked IP and purchasing more keys after making a few hundred dollars from the buy-in customers despite the ToS strictly prohibiting such action.

Despite this if Blizzard can manage a proper rebuild and a hard lock to battle.net netplay and soft lock on single player or Direct connect IP they may sell a few million copies. This may also be used to subvert the bot market and reinstate a standard market for use and application across the board for their property. That being said, programmers and bot-makers are always finding new ways to “Game the system”. If Blizzard puts in some genuine real work to “Remake” Diablo II it might be a worthwhile game to play but will they? We’ve talked about it before…