Doom Eternal and what it means to the industry 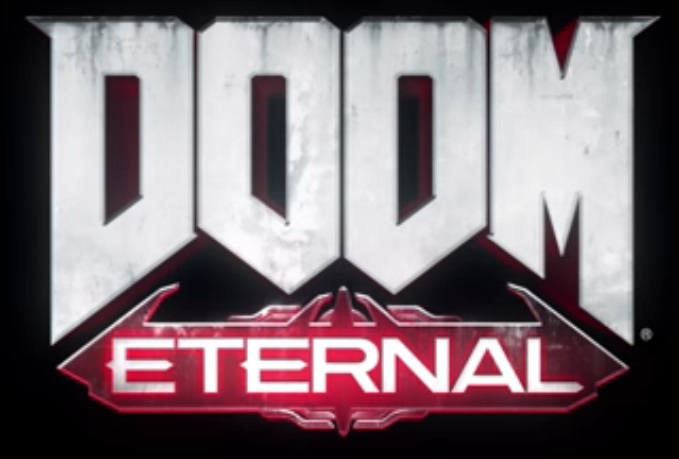 Doom Eternal heats up, throws shade, and burns the scene…

What is a sequel? Well, back in the 80s and 90s we got plenty of sequels for movies, video games, books, TV shows, comics, and all kinds of spinnoffs for the like. Doom, was one that had a sequel which to some people now adays would say “Looks like just an update to the first one with a little bit of DLC”. Which, due to the nature of lack-luster releases, baiting DLC and games being released with only half or quarter the content and angsty children never playing through the whole game would be correct. However, the release of DooM and it’s subsequent content over the past 3 years has been a full game and a few little bites of “Multiplayer” expansion content. As seen in the official Quake-Con Footage, DooM ETERNAL is just as Doom II was to the original Doom. A take of the original, built upon, improved, expanded and ready to provide you with more than $55 worth of hours of play.

While this does bode WELL for hardcore gamers like myself what does it mean? Well, let’s not be too hasty because Bethesda Software is adding some snark to it too. While they’ve been known to poke the badger, so to speak, with other works it seems they’re also picking at the toxic victim complex of Modern Politically Correct Culture as per the following video:

This would be a form of “Rocking the boat” in a world where folks have named “Not getting what they want” to “Presidential derangement syndrome” and while much could be said about that in political terms with quite colorful language we’re just here to rip and tear, until it is done. Now, we have all had that moment where we’ve said “Oh, this is no good!” but with a little creativity fans of DooM Eternal have even been able to make light of the weirdness coming from our buddy Alex Jones:

We look forward to DooM ETERNAL’s launch and will be spending the full retail price unlike detractors from the game we think all games should be given a fair and equal chance.  What it means to the industry, though is that without the gimping of Bioware and EA with their terrible projects and overall smack in the face of true gamers with content lacking in depth or worth is that DooM ETERNAL sets the bar high for this year and next year. The screaming, whooping, and hollering at the convention should tell you enough compared to the silence and sullen tone of many of E3’s showcase games.