Star Wars The Clone Wars is back

Fan’s demands to bring back Star Wars: The Clone Wars were heard!

Ashoka addresses the Jedi on hologram

The Last Episode of Rebels left fans wondering “What about what happened between Yoda’s conversation with Ghost Qui Gon Jin and the fist scene of Episode 3?!” no longer has to be a concern. During the panel at Comic Con San Diego today, July 19th 2018, it was announced that “Star Wars The Clone Wars” was going to return. With it came a video clip (seen below) and a little information from creator and producer Dave Filoni who was accompanied by fellow producer Athena Portillo,  Anakin Skywalker’s voice actor Matt Lanter, Ahsoka’s voice actress Ashley Eckstein, and the show’s music composer Kevin Keiner. #CloneWarsSaved was the final closing statement from Filoni which has draw quite the following on Twitter today.

From the official Star Wars website and by a disclosure from Disney the show will be on the new “Disney-Exclusive-Streaming-Subscription-Platform” sometime next year. While the scene demonstrated at the convention was an obvious display of a finished product we can only speculate that it is something of a second act of the first new episode or part of the first act of a second or third episode. All to be seen at the behest of Disney and their new platform. In addition to this  there has been more disclosure on a Live Action Star Wars show but nothing beyond a few whispers. 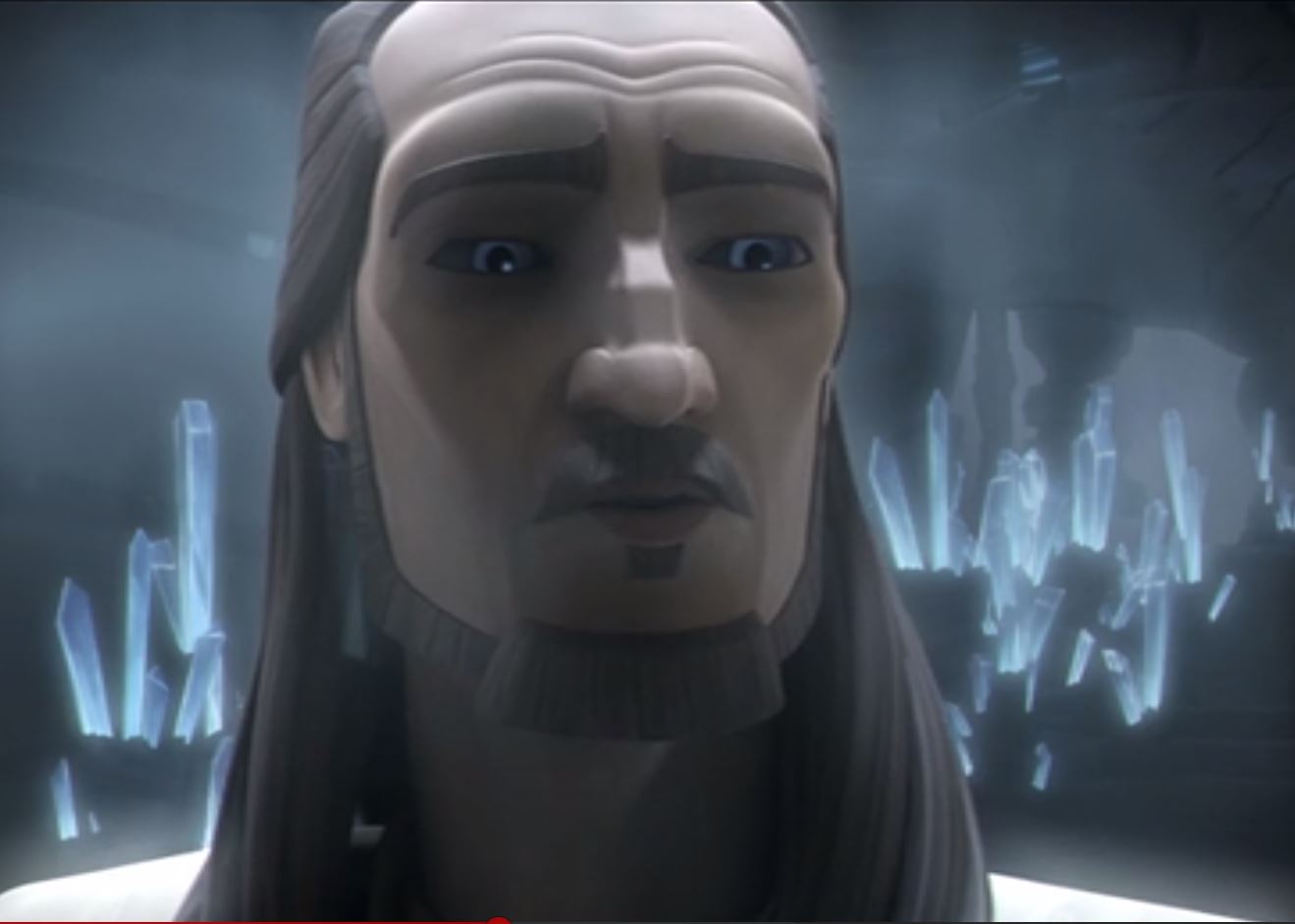 While I’m a fan of everything that happened before the all out deconstruction of the the extended universe I can only hope that they’ll be bringing more back into the fold. The reintegration of Thrawn worked pretty well in Rebels. The tiny bits of story alluded to in “Battlefront 2” was a sad distraction from the opportunity for world building. More information on these expanding projects will be revealed in the coming weeks but and we can only give a mirthful Yoda-Chuckle in anticipation. We’ve mentioned these in other articles like “New Star Wars Movies/Halt of the Spinnoffs” and “Old Ben Movie“.