Retrospective- What was Shareware?

I remember, back in the late 80’s and early 90’s we had  Shareware and Freeware that allowed people to have one episode of a full games allowing you to get a feel for the game and the content. One could say that us kids without much money and no system had but 1 hope…SHAREWARE. Some games were only obtainable through CDs included in PC Gamer Magazine or the CDs included in the “Strategy Guides” but many publishers would release the licenses to their first “Episode” of a game or first few dozen levels.

Doom
Duke Nukem
Jill of the Jungle
Word Rescue
Math Rescue
Commander Keen
Haunted House 3D
Wolfenstine 3D
One Must Fall 20XX
And many other Titles from Sunsoft, Apogee, id, and the like..

These games killed the time we had when there was nothing to do. When one says “You have the demo?” I think the days of Shareware. Where games were only a few megs and you didn’t need the internet just to play demos (As a matter of fact, the internet was not even common back then). In contrast in the later years Shareware faded. Custom expansions and fan-made content would be more popular through the distribution of PC Gamer and the “Planets” websites (or various fan hubs hosting files).

Now adays mods are common and some publishers, like Blizzard, include tools to make custom versions, mods, and even arcade games built on their platform for various franchises ala Starcraft 2 Map/Game Editor or the newest incarnation of DooM with the level editor. Robust content and AAA titles have demos readily downloadable through Hubs like Steam, Origin, and their own sites. There were a LOT of games out there to pick up… 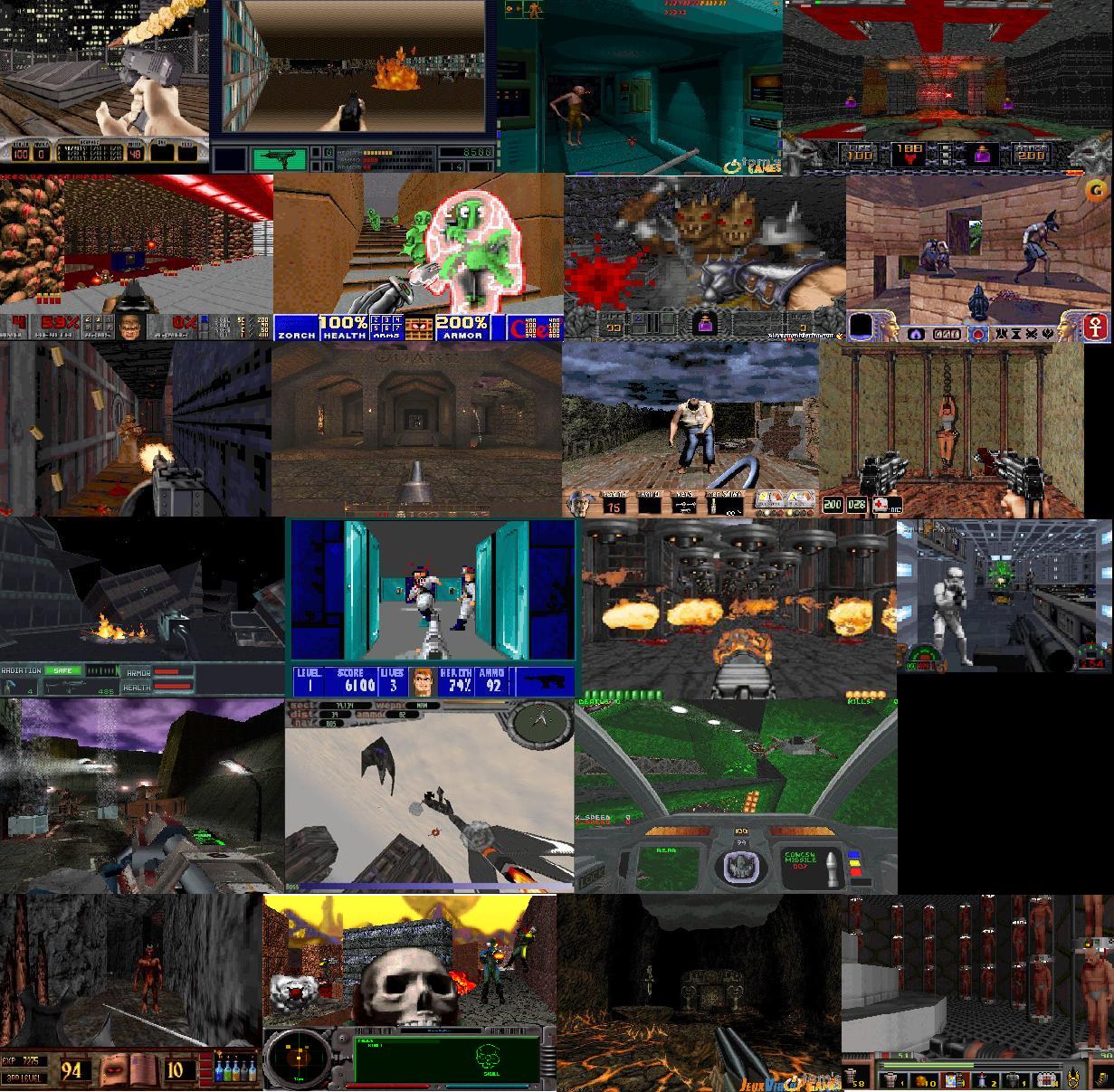