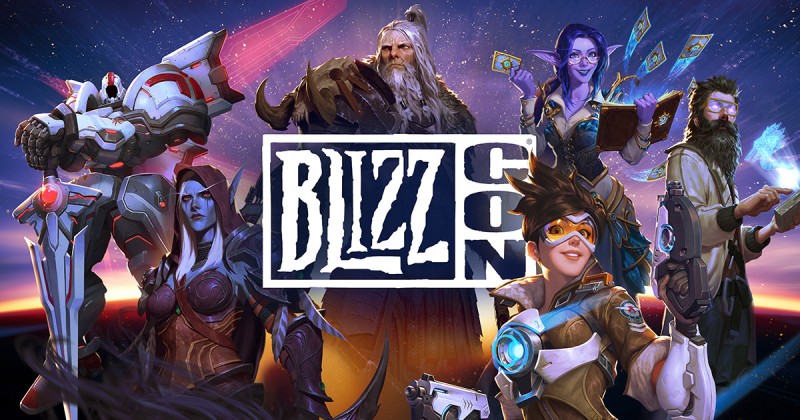 Blizzcon Canceled due to COVID-19

Blizzard Entertainment, announced, amid the strife in the wake of the worldwide pandemic of COVID-19 a postponement of their yearly convention. That means there will be no goody bags, no exclusive releases that will be leaked on youtube hours later, and no “early play” of whatever Blizzision (Blizzard/Activision) will be releasing later in the year, or any of that fun stuff you’d be paying tickets and waiting in line to see.

The Convention EP, Saralyn Smith, disclosed the following on the BlizzCon Website:
“Several weeks ago, I shared an update about our uncertainty around holding BlizzCon this year. Since then, a lot has changed . . . and a lot also hasn’t changed. During this time, we’ve had many discussions about what holding a convention could look like in light of all the health and safety considerations we’d want to make. We’ve also talked about different paths we could take, and how each one could be complicated by fluctuations in national and local health guidelines in the months ahead. Ultimately, after considering our options, we’ve come to the very difficult decision to not have BlizzCon this year.

We’re feeling deeply disappointed about this decision, and imagine many of you will feel the same. I truly love BlizzCon, and I know that’s a sentiment shared by everyone at Blizzard. We will sorely miss connecting with so many of you at the convention and ‘recharging our geek batteries’ this fall“

They also reminded us of the “state standard procedure for COVID-19” and to remember the protocol for massive get-togethers: Avoid it till this thing is curved.