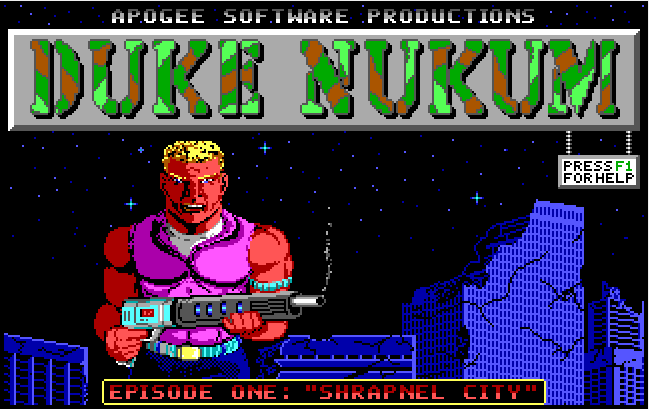 System: PC, 3D was ported to the N64 and the PS2
Overall: **** 4/5
Game Summary: Duke was the PC action game to end all side-scrollers. He had a bad attitude, loved women, and wanted to save Earth. The first game he faught Dr. Proton- some crazy wacko in a flying chair hellbent on killing Duke. The second Game and its episodes were fighting these crazy aliens abduct Duke and plan on keeping him locked up as they rule the world. Well to make a long story short- he kills them all. The Third installment (I feel the truly last installment despite the obvious sequels) was a port to a 3D FPS. Though it was not as revolutionary as Id’s Quake it still had a good story and interesting sequential puzzle system. The game was geared for adults. There were pixilated night-walkers, Erotic Film references, and to top it of the game was made to par that if you shot something that was alive- it died. Duke Coined quite a few catchphrases much like Bruce Cambell in the Evil Dead series and the game had some Political Satire with one of the common enemies (LAPD Officers mutated into Pigs). Duke wasn’t anything new in the industry but what it did do was push the envelope on Political and Mature aspects in gameplay. Mind you Duke came out about the same time as Tomb Raider…

Graphics: The first and second game were side-scrollers for the 386’s Dos and later Windows 2.6-95. The first game was alright with its sprite count when it game to standard VGA. As for the second they got better artists, worked more on the sprites, and made things much more vibrant (for a dark game). As for Duke 3D when first playing the game it had a different feel about it. Later on it was just a sprite driven 3D shooter. The only real 3D Aspect of the game was the Environment. At certain angles the enemies got larger and this problem was never really solved but who can blame them- the engine could only do so much.

Music: The first Duke- It was ok Midi format with simple midi sound keys chalking up the atmosphere of the game. Duke II- They had a little more knowledge at their fingertips of Midi Limits making the game feel quite a bit more adept with sound and music. The 3D Duke- Composed well with some actual voice acting and higher compressed music with a pop metal theme going. Sound and music fit in perfectly. From the odd feeling of getting to Earth and seeing a hyped up adult theater and having to go through it and clean out the Aliens- to fighting your way through a prison after being captured and that’s just the levels from the First Episode.

Replay: The Side-scroller games did have a difficulty setting and so did Duke 3D. Though Killing everything and finding all the secrets was fun you only had so many ways to do it. The games were made for fast paced action when a gamer was dreadfully bored. Heck, I remember Security Guard friends of the family playing this game at their posts when I was 13 at the Blizzard office back in the days when they did public tours and Westwood shared their parking lot. 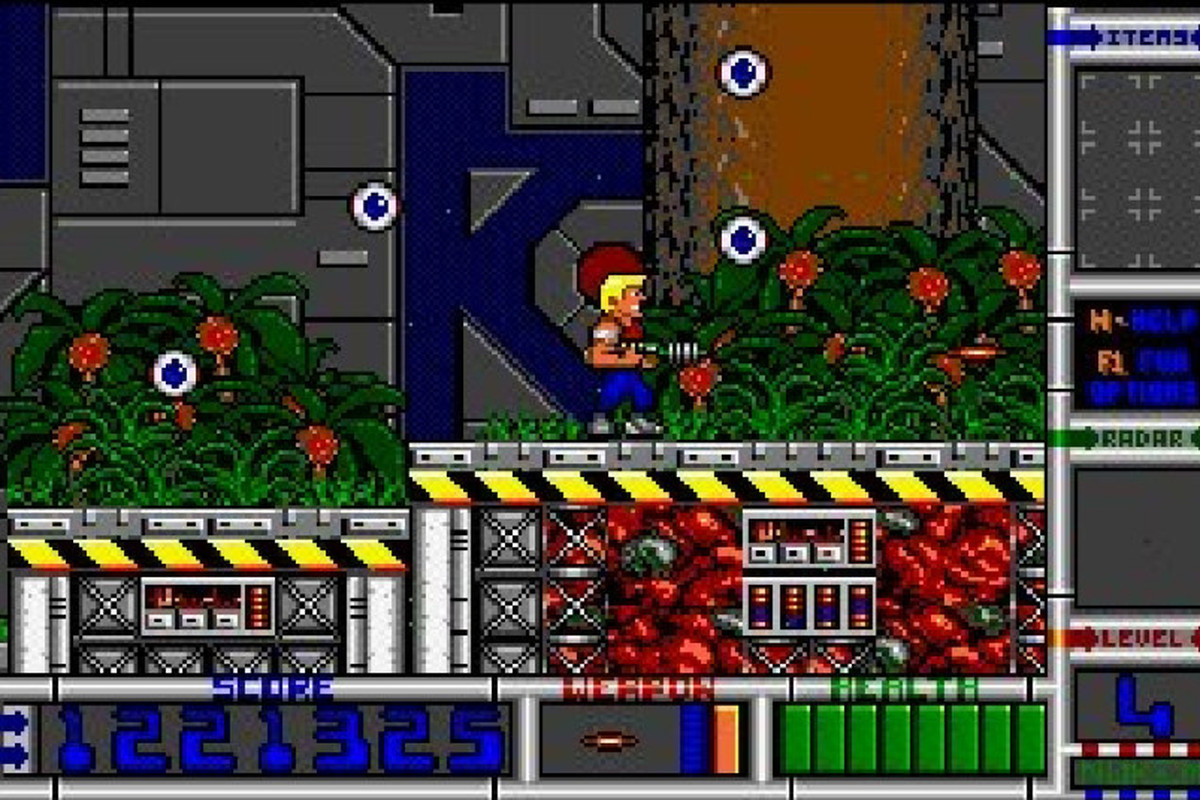 In the End: Duke Nukem Forever…. was honestly bad. The Expansion that followed shortly after was fairly better than the core game but I don’t know would it be worth it to true fans? 3D Realms had to keep up with the ever evolving Id and Valve then was subsequently ruined by Gearbox in the end. Now even companies like EA who USED to be just sports and racing are doing FPS and GOUGE the fans. I’d like to see a release that didn’t age as badly as the modern incarnation.

Deathmatch was a thing in Duke Nukem 3D