Retrospective- How to watch Tenchi Muyo 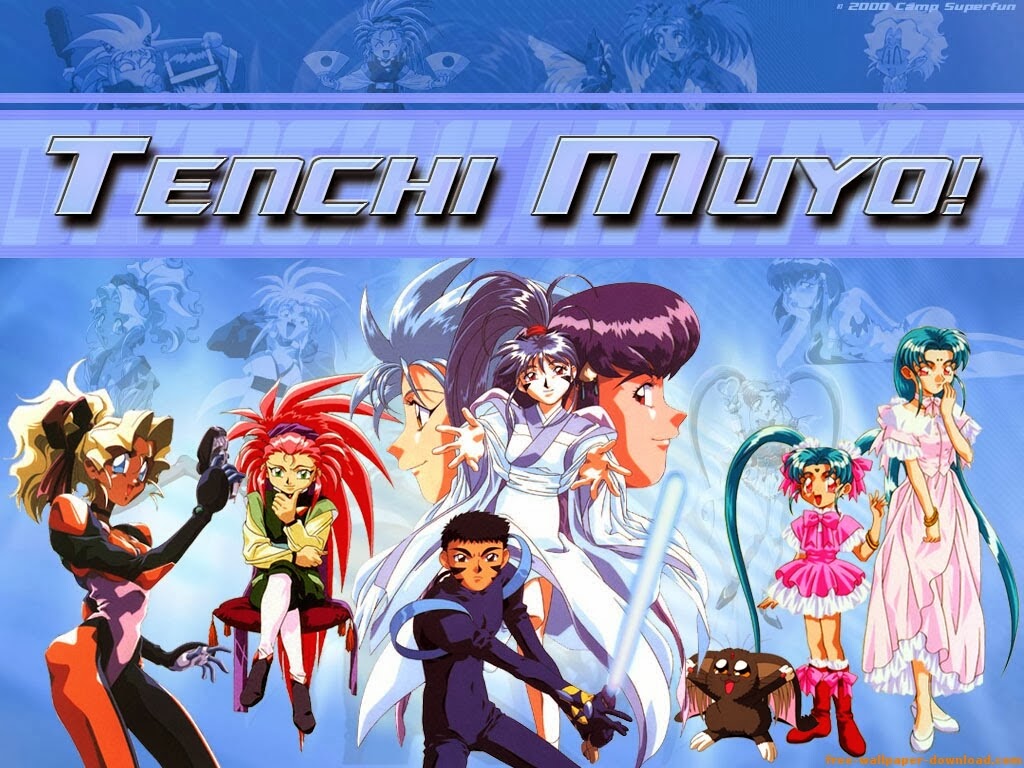 Time to get down to business, TENCHI STYLE!

First you must understand “Tenchi Muyo!” is an adaption from a serial Manga. You will NEVER get the whole story from the anime. That being said we must also consider that in their Storyline Universe “Lady Tokimi” resets the timeline with various alternating factors, thus, making each story different shows/possibilities from the SAME universe. They do NOT all intersect but SOME do! To make it easier I’ve categorized the following with relevance to the CORE Continuity and Numbered as per their significance. *Demarks importance of the anime on contrast to the others “Spinnoffs”: 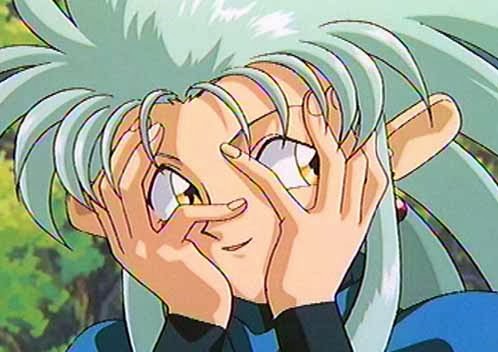