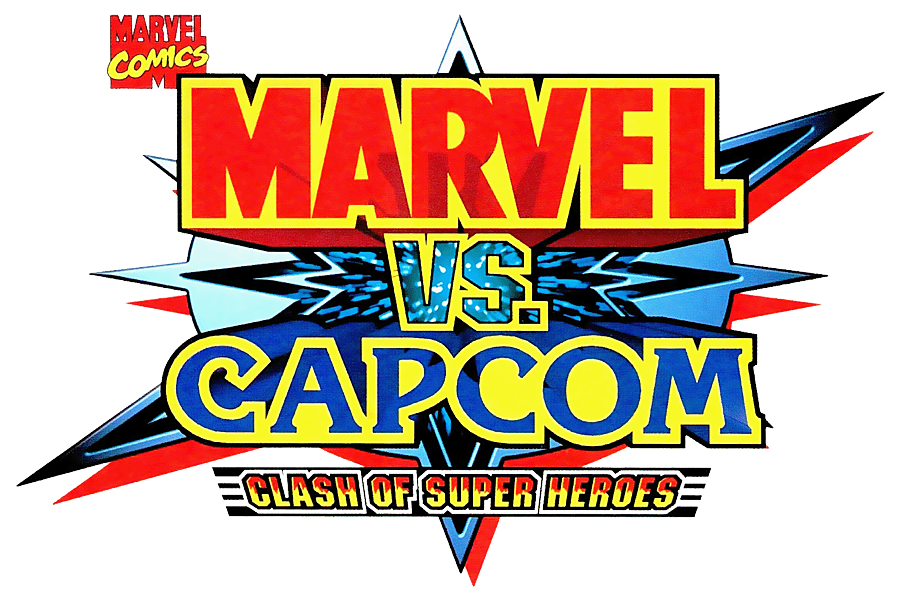 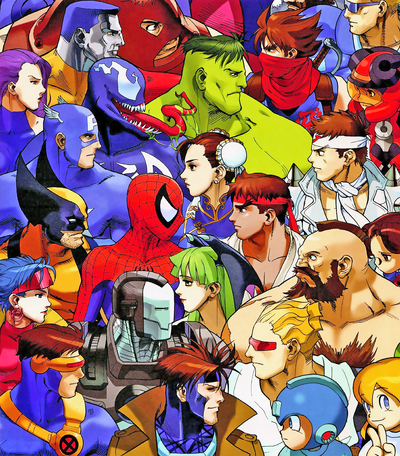 Check out our Loremaster on Twitch!