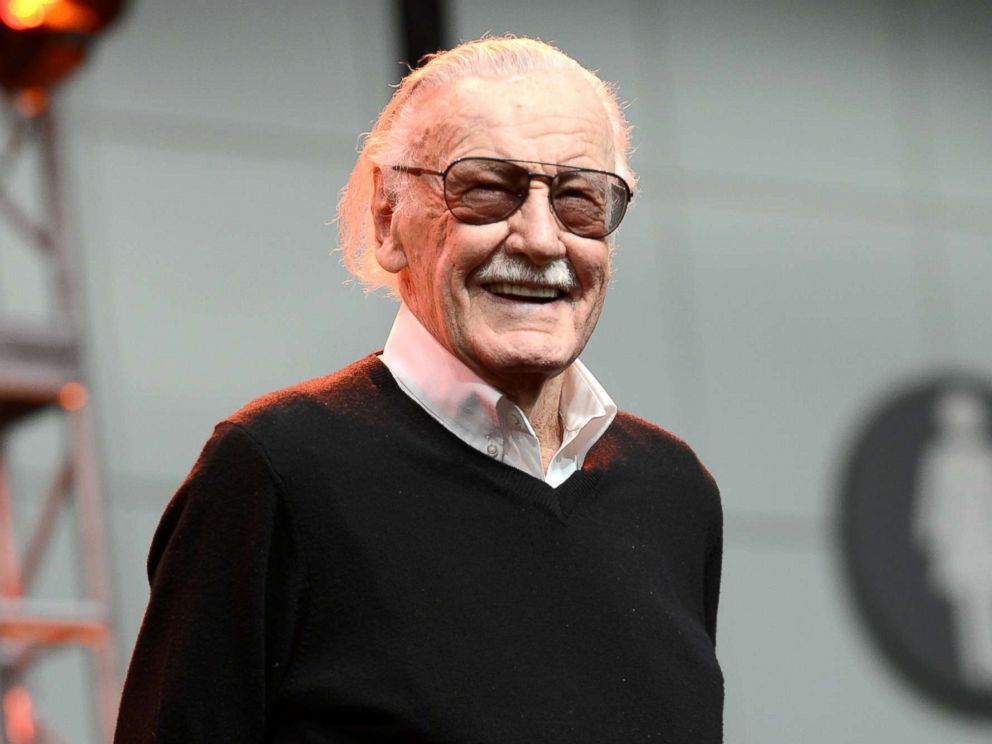 “Marvel Comics legend Stan Lee has been granted a temporary restraining order against a man claiming to be his caregiver.” -CNN

Looks like good old Stan Lee, Marvel Comics Founder and Multimedia Entertainment Mogul, was Spirited away by Keya Morgan who had taken “Custody” of Stan as a Caretaker over the past few months. Officially, he’s been issued a restraining order to stay at least 100 Yards from the Generalissimo. While news sources have reached out to Morgan he has denied comment, however, after being arrested on Monday for making a false police report in an attempt to divert attention from a Welfare Check on Stan Lee in his own home on May 30th. We can only suspect the worst. While the court is still out on what happens and no official statement has been made by Stan we can only allude to conjecture and deduction.

We all know Stan has been having a hard time over the past year with various news sources and tabloids spreading rumors in addition to the passing of his wife but this only adds to the ever growing media flurry of attention to the aged Producer. Thankfully, Stan is free of whatever this situation with the former ,”Caregiver”. Keya Morgan, has been quoted that “I have taken great care of Stan Lee for the past many years, and have never had a problem directly with Stan. I have a fantastic relationship with him for the past many years, as he has stated countless times on the record, and I literally saved his life once.” –TMZ. However, it’s safe to say anyone who is a Memorabilia Collector with the metaphorical “Keys to the Castle” should be suspect when the King (Stan Lee) files a 100 yard restraining order. 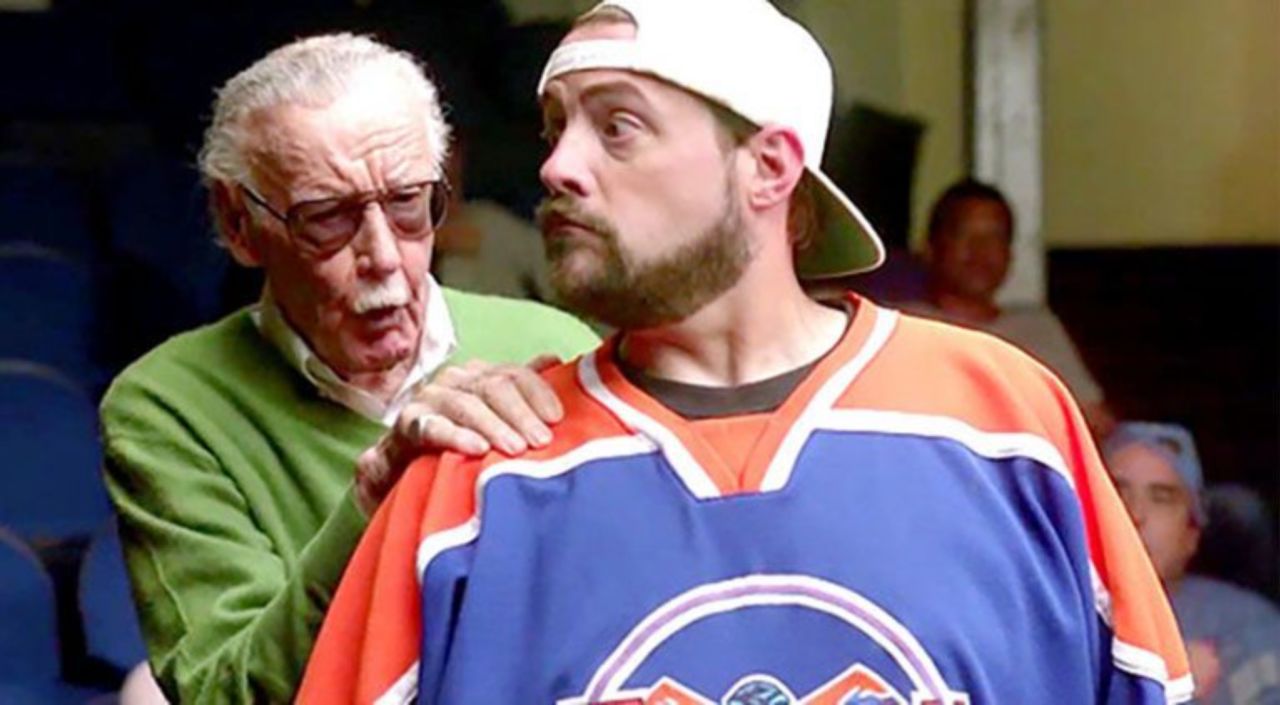 Producer and Writer Kevin Smith has offered his fellow producer, Stan, a place to live with him and his family. Where this will go we do not know. It is safe to say, though, Stan is no longer under the “Care” of Mr. Morgan and as of today no posts from Stan have surfaced on his Twitter page of anything more. We can only hope this Legendary and Visionary Hero of a man who has brought joy and inspired the imaginations of billions can enjoy his following years in peace and safety.

One Comment on “Comic News- Was Stan Lee held prisoner in a weird case of elderly abuse?”